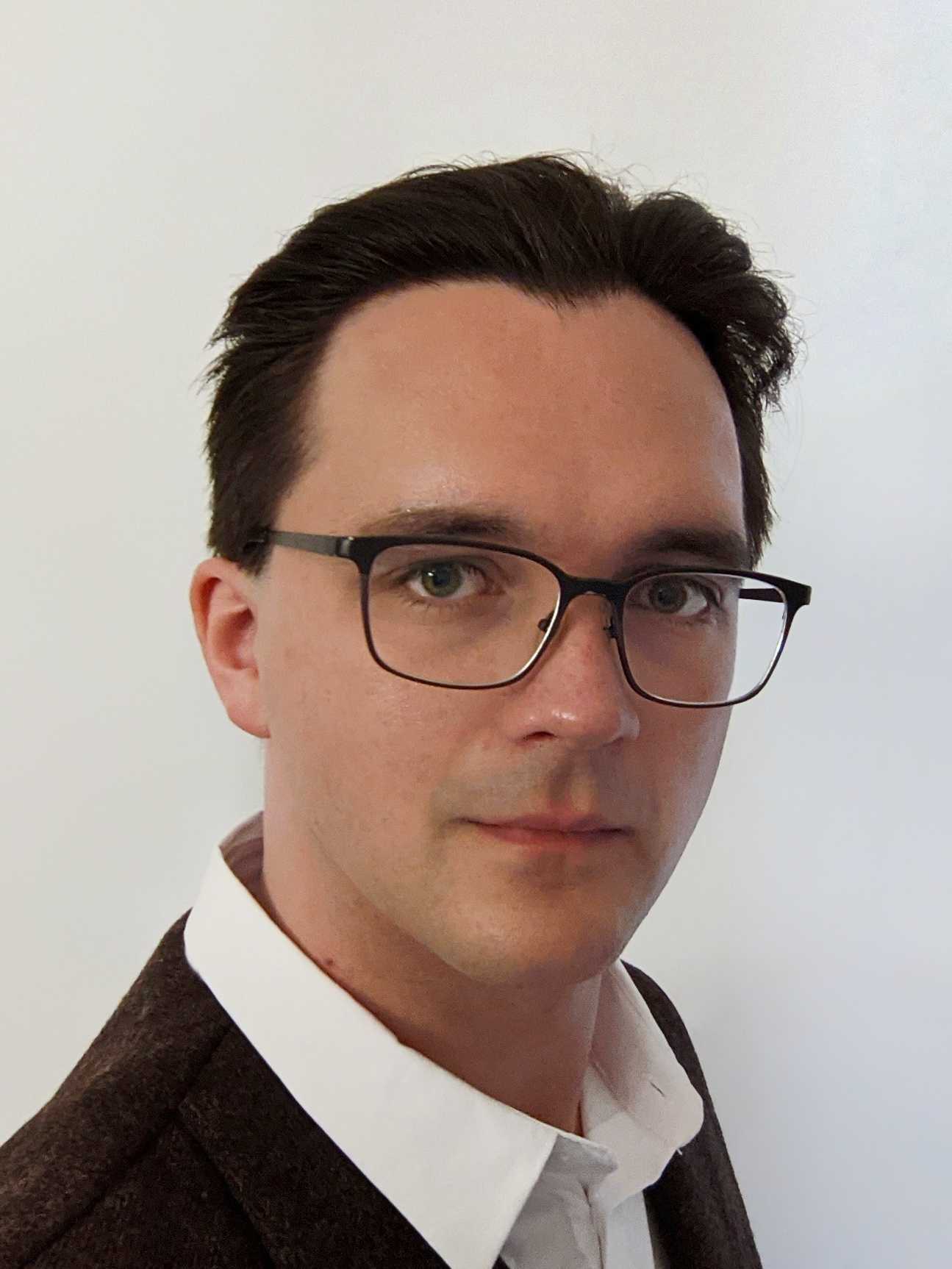 Q & A with Eli Fetter

Tell us a little about yourselfI was born in Toronto, and I lived there most of my life. I started singing and playing violin at the age of four, and I thought I was destined for a musical career. By the end of high school, I found myself more interested in computers than opera; I paid my way through university writing desktop software, which eventually turned into a full-time gig. I stumbled into Scrum Mastering by accident after rising to the “if you think you can do it better, then you do it” challenge. It quickly became the most engaging part of my job.

My wife and I settled in the UK in the summer of 2019 with our dog and three cats, where I bounced between jobs before landing at Alliants. We now live on the Scottish coast surrounded by farms, cows, sheep, and wheat - a stark, but welcome, contrast to the city I grew up in.‍What attracted you to join Alliants? I’ve worked in accounting, robotics, geophysical research, fantasy sports, education… hospitality seemed like a logical choice for a variety junkie like myself. Even more than the feather in my cap, the company was accommodating, the project sounded very exciting, the people I met were brilliant and passionate, and I immediately felt like this is somewhere I could settle into.‍What are some of your passions?  ‍I am a massive nature nerd, and I love hiking and experiencing the natural world. The Scottish coastlines, estuaries, and moors are breathtaking, and so rich with wildlife - and no less engaging than the forests and deserts I’ve traveled through before. Over lockdown, I became enamoured with Britain's birds, and when I’m not taking complimentary photos with my DSLR, I’m snapping ugly ones for identification later. I’m also an avid supporter of the RSPB and WWT, who do amazing conservation work across the UK.‍Who has been the biggest influence in your career? My father-in-law, who introduced me to software development, and who I worked with for eight years. In addition to the practical realities of cutting code, he taught me about critical thinking and problem solving - skills I never learned in school. I also learned about ethical leadership in management, and not to forget about the human cost of entrepreneurship and ambition. His moral philosophies have shaped the way I approach my work and have given me a particular perspective on what it means to be a “servant leader” within the Scrum framework.‍What is a great day off for you? ‍A lie-in, a pleasant breakfast, and either playing video games or watching trashy documentaries with my wife. The wilderness adventure begins at dawn the following morning!‍What’s been your best travel experience?  ‍In October 2018 I traveled to Mount St Helens (an active volcano in Washington State, famous for the catastrophic eruption in 1980 that claimed 57 lives and decimated the region) to assist in a ten-day geophysical survey. October weather in Washington is unpleasant, but the worst came on the day of our most ambitious survey site. We hiked ten miles through a cold and icy cloud, across slippery, wet, and treacherous terrain with 40kg of equipment on our backs. After laying down the site, we found the trail had washed out, and we needed to travel back to our trucks over land using a GPS with a dying battery. It was exhausting and difficult, and probably the most rewarding experience in my life.‍Your best travel tip?  ‍Always pack extra socks! There is nothing more uncomfortable after a long day than sitting around in soggy socks, nor so tedious as washing a used pair and hoping they dry overnight. You will never regret bringing at least one extra pair, even if you never use them. 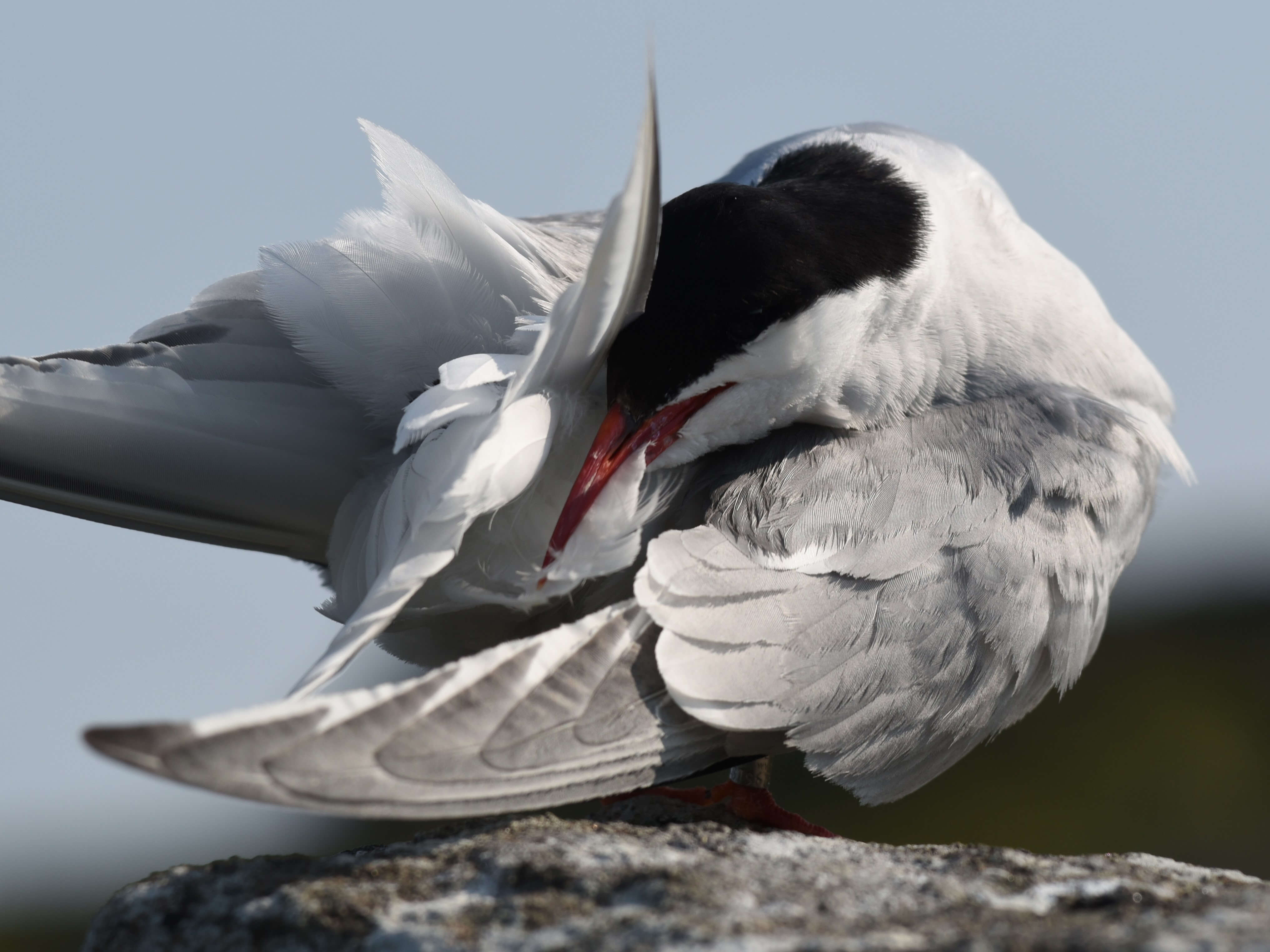 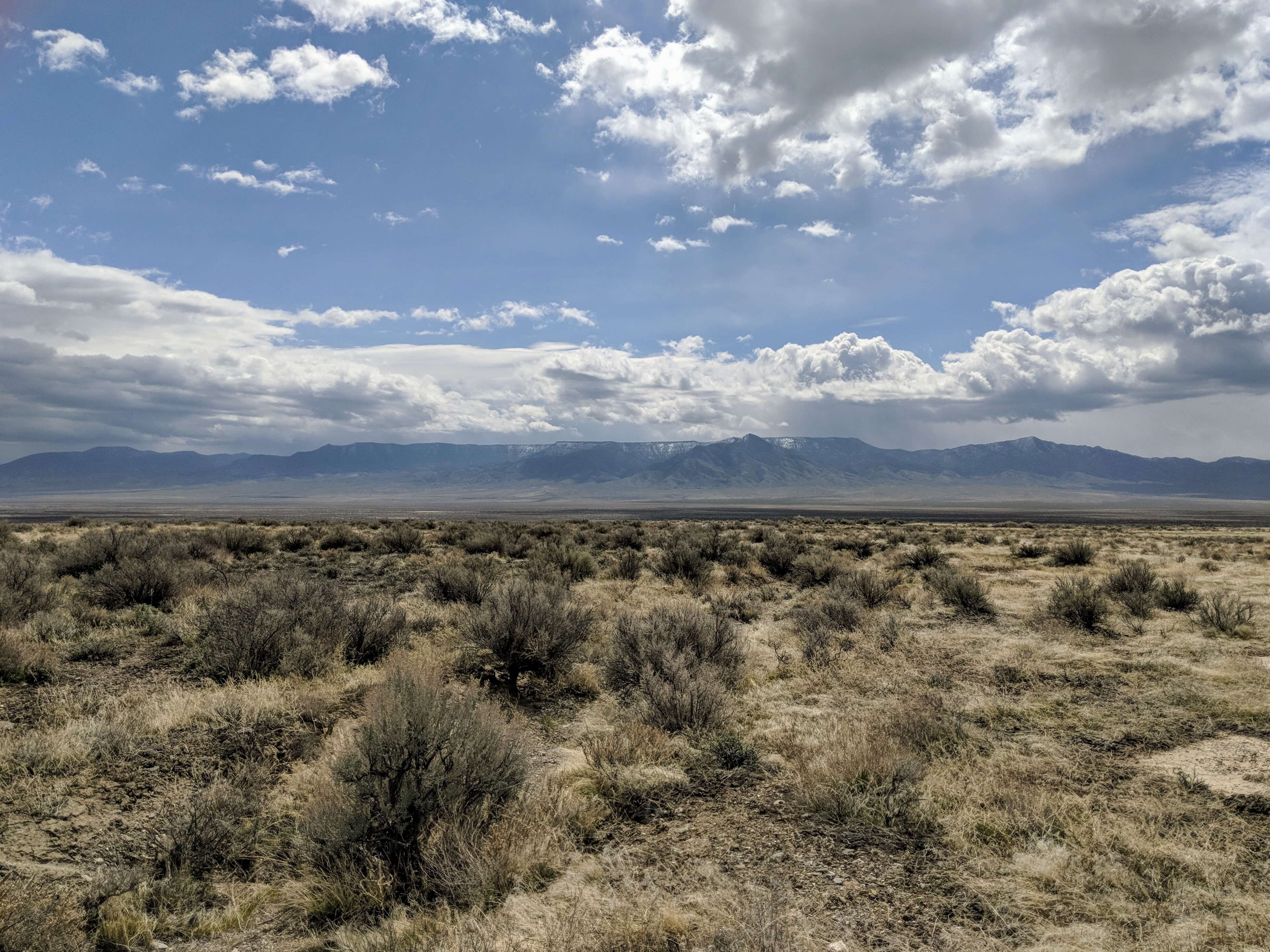 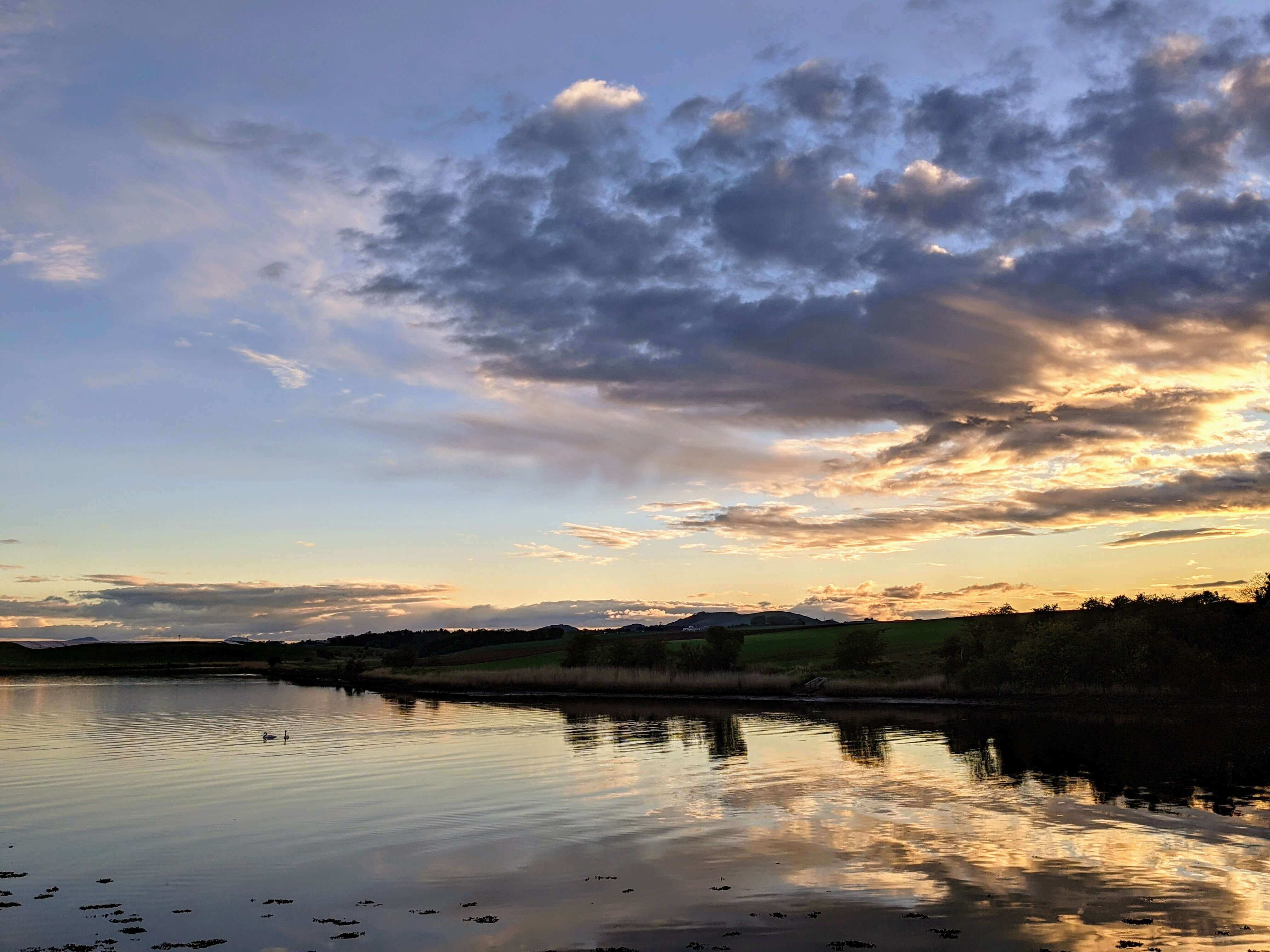 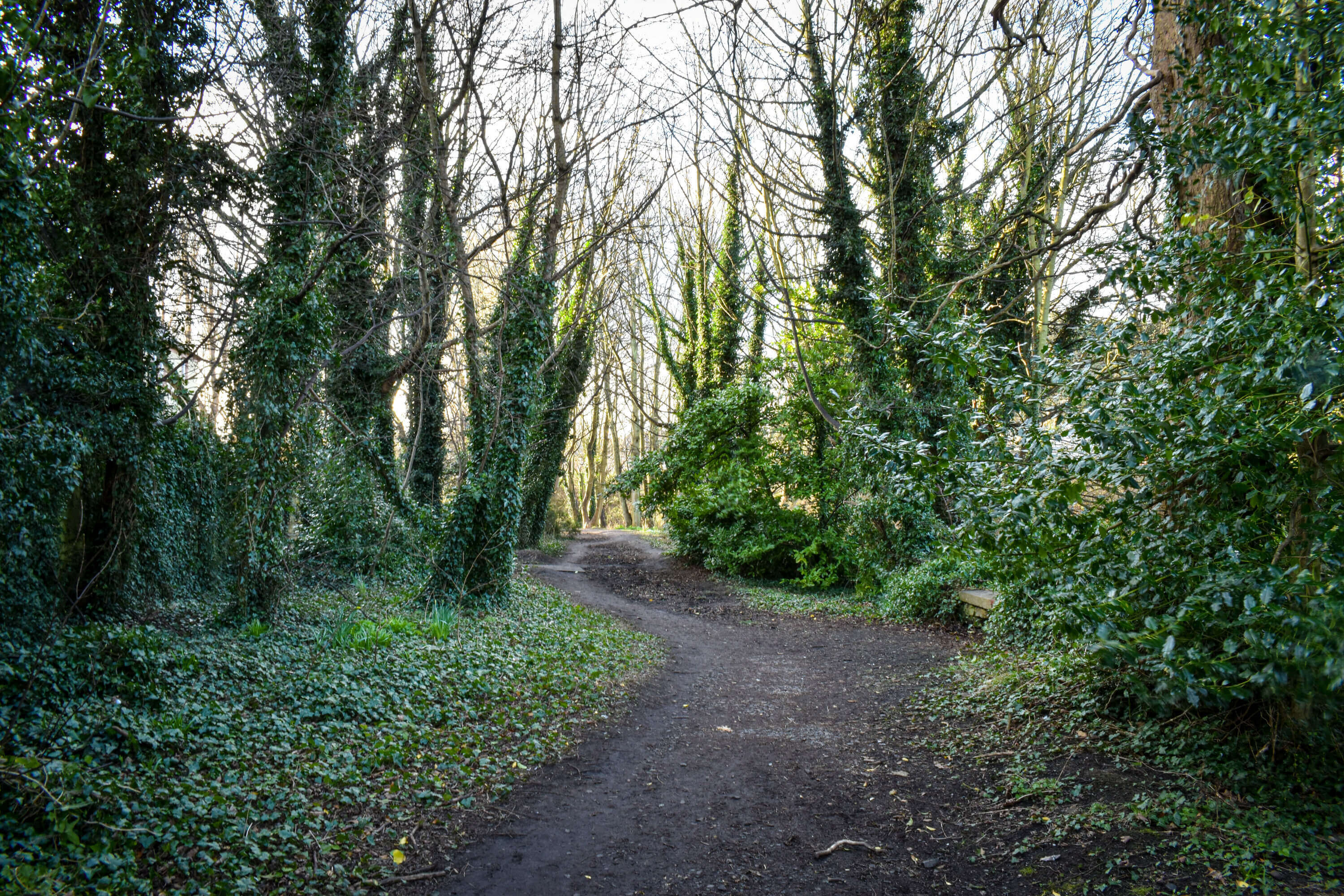 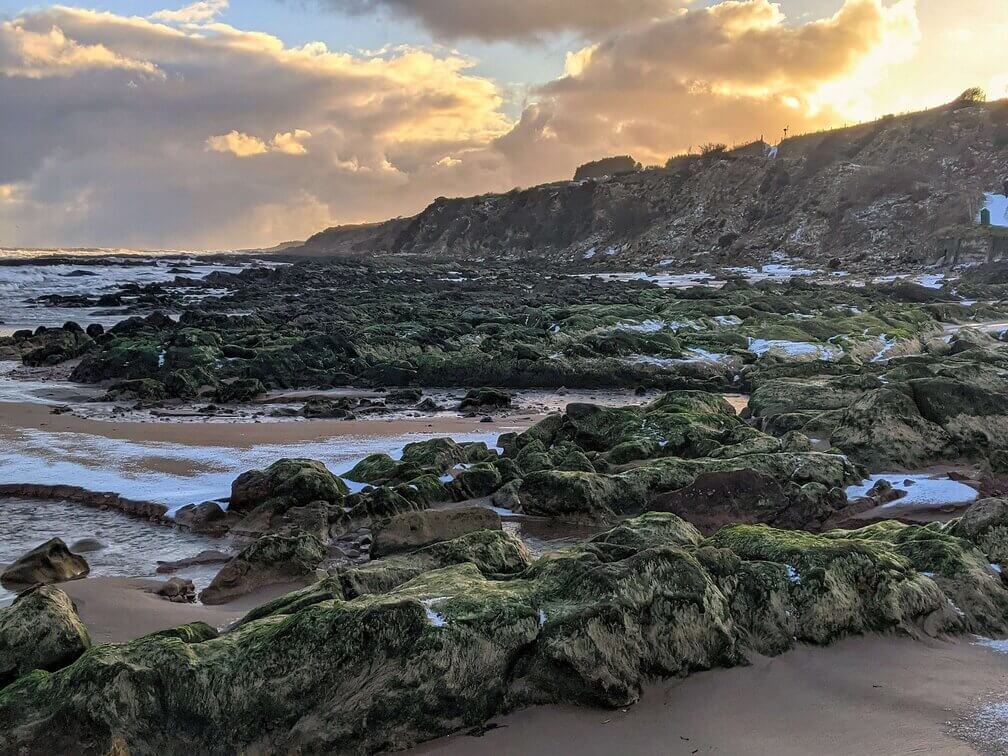 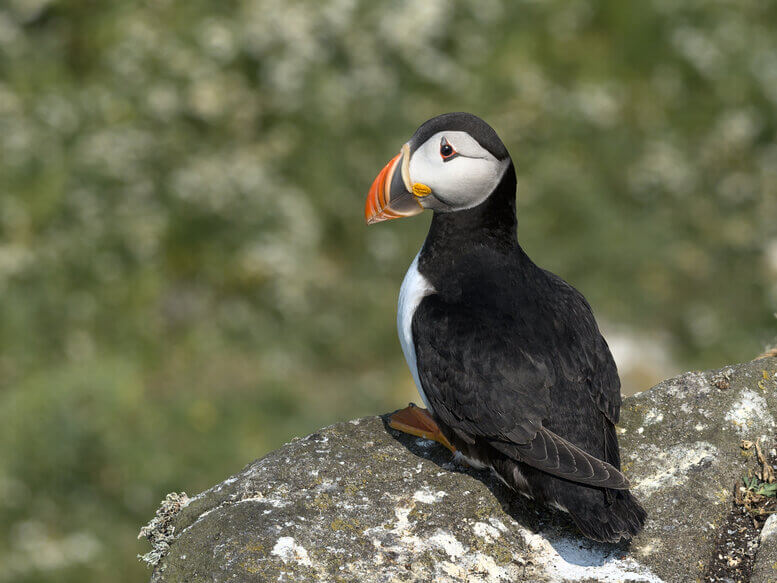 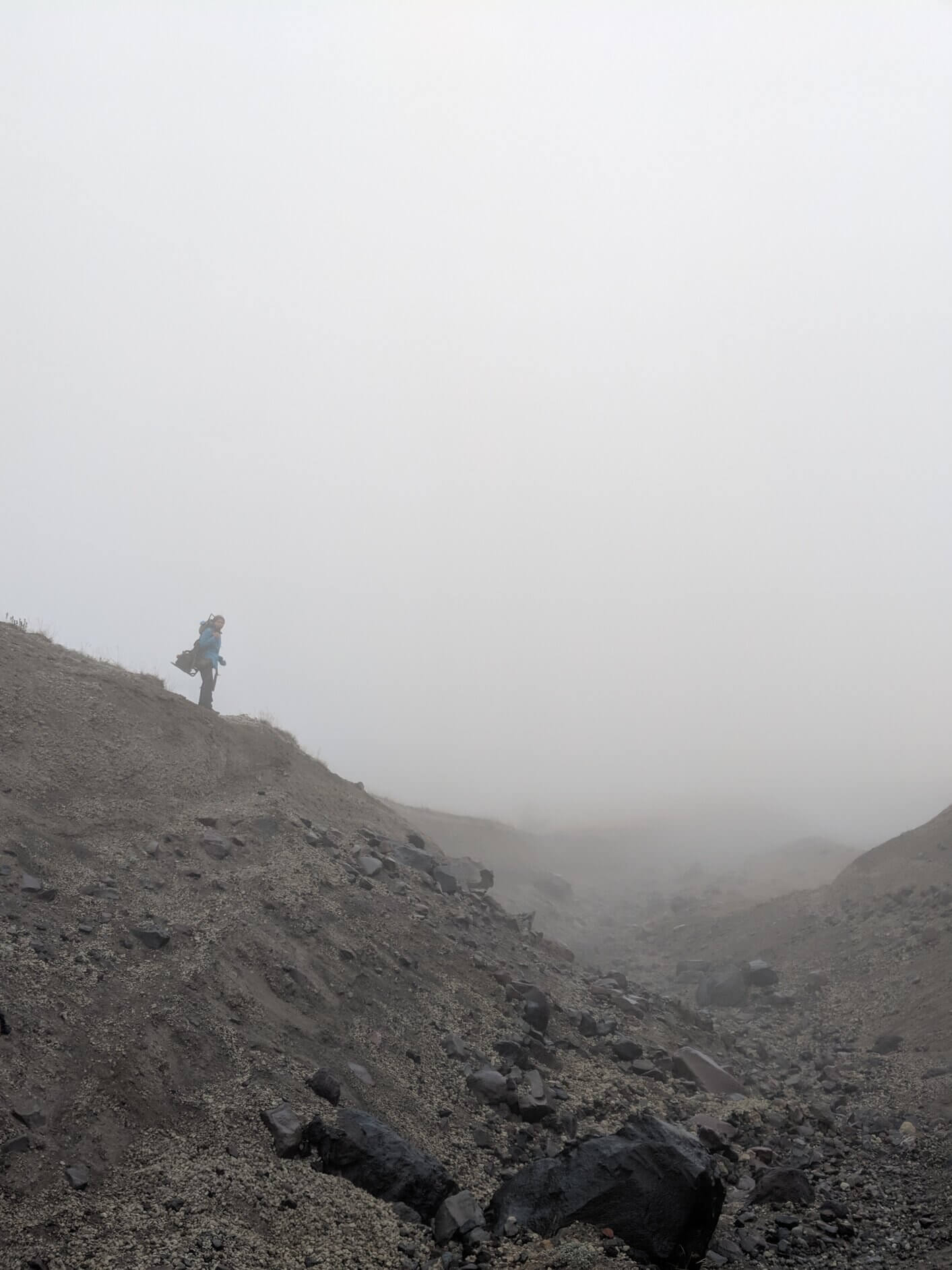 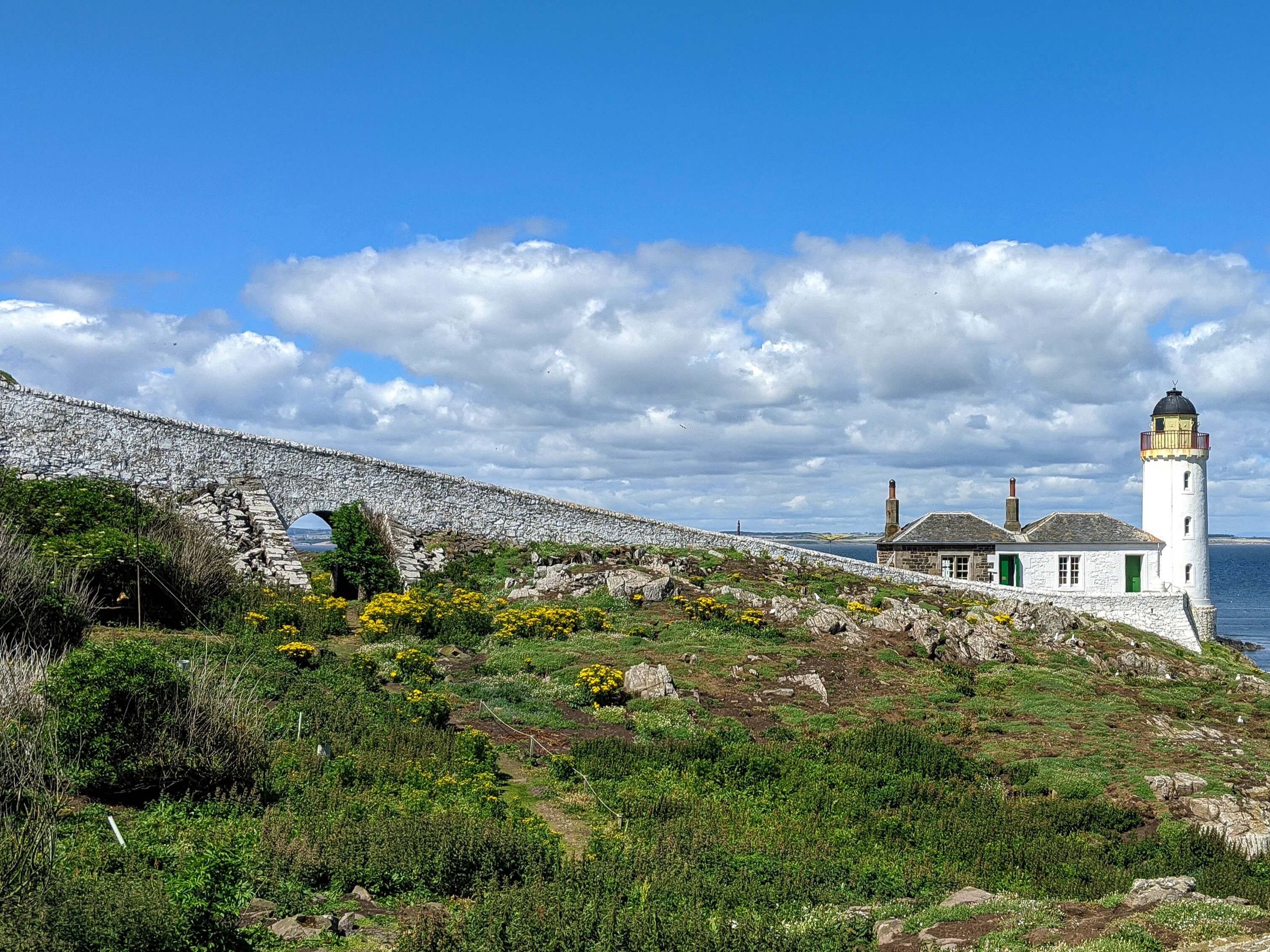 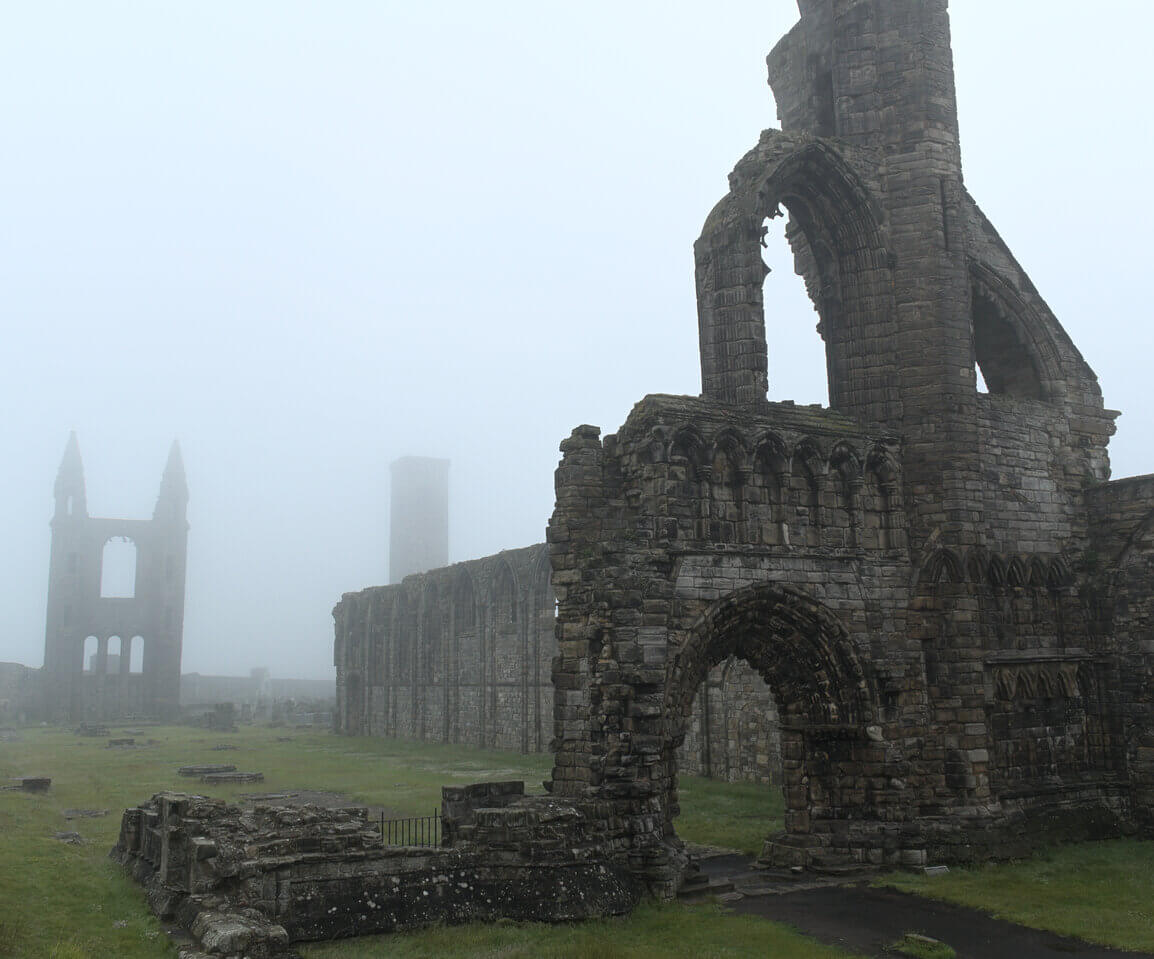